Dwingeloo was founded in the early 12th century as a farming community. Farmhouses were built around the ‘Brink’, the central square that is typical for medieval villages in the province of Drenthe. Life for the villagers was hard, as they tried to make a living working the poor soil and farming sheep. The farm which is now home to De Zaagkoele was built in 1837. , waarin nu ‘ De Zaagkoele’ is gevestigd, woonde zo’n boer.

In those days, village fires were a serious threat to the community. The thatched roofs of the farms and houses only added to the danger. As a precautionary measure, water holes were dug around the village. One of these holes was right next to De Zaagkoele. The farmer who lived here also worked as the village carpenter, and probably also used the hole as a saw pit. Saw means ‘zaag’ in Dutch, and a hole is called ‘koele’ in the local dialect. This explains the name of our restaurant.

In the second half of the 20th century, major developments like the up-scaling of agriculture, land consolidation and the introduction of tourism changed the function of the farms in the centre of Dwingeloo. In 1970 our farm, Brink 36, was transformed into a pancake restaurant: ‘In de Zaagkoele’.

The monumental farmhouse underwent a major renovation in 2016, with full respect to the historical significance of the building. The new interior is up to present day standards, while maintaining its 19th century atmosphere.

De Zaagkoele is now a charming yet modern restaurant. A place to relax after a long day at work, or strenuous outdoor activities. Where you can have a perfect dinner in an unique atmosphere. And somehow feel right at home.

If only that farmer from way back knew what this place looks like now…! Got curious? Please drop in at any time or make a reservation through our website. 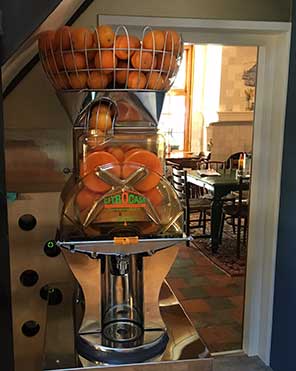 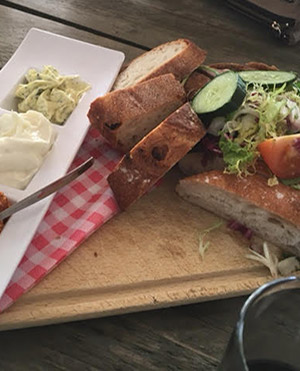 Our restaurant is also the perfect venue for parties and other occasions. 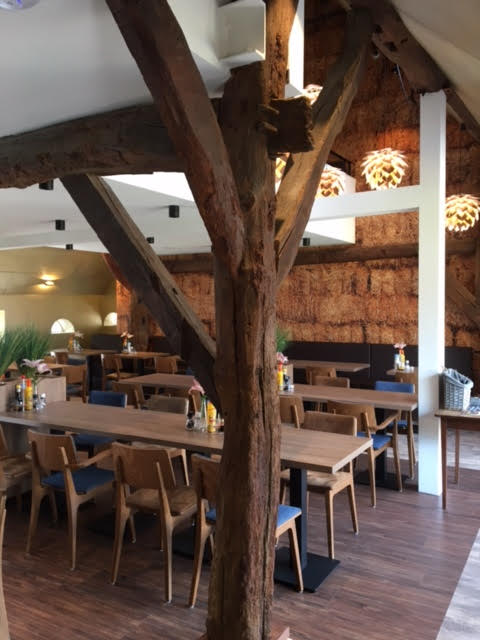 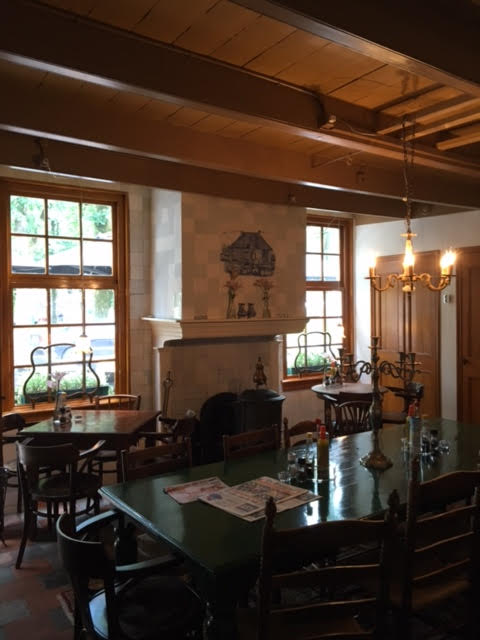